Seen is a portion of the Sands Bay community view in the 1910's, where the Bayview project housing is today. 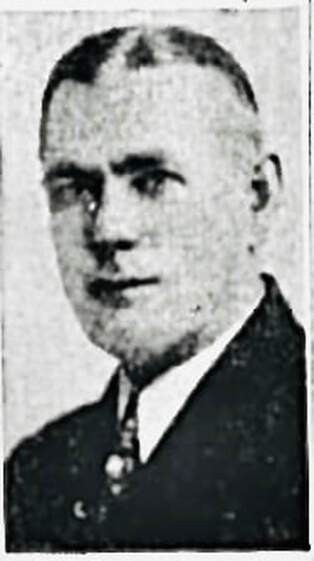 Francis X. Schmidt, (Smith) was a long time Canarsien, although not born there. Schmidt came to Canarsie around 1912. In 1915 he became President of the Canarsie Memorial League which established the Civil War monument at Canarsie Cemetery. He was Vice President of the American Steel Chase Company. In 1918 because of WWI, he changed his last name to Smith.  In June of 1925, he was elected to serve on the committee for the Canarsie community's first bank.
During the Great Depression, he proposed a scrip plan, ( a precursor to food stamps), for use in Canarsie and surrounding communities. The scrip certificate would be backed by local banks and adopted by merchants. In 1933 the "Smith-Plan" took effect. A $1 dollar exchange equaled to $36.00!! This plan was the first time a scrip based plan was used in all of Brooklyn. The plan helped Canarsiens who were out of work to continue to feed and clothe their families during difficult times. Smith was an organizer of the original Canarsie State Bank and an advisory member of the Guardian National Bank. This allowed the plan to become reality. In the 1950s, he was an advisor to Monsignor Genova in the construction of Holy Family Church on Flatlands Avenue. So involved in religious matters he was, that he even patented a violin themed rosary for the church. Schmidt was also an inventor in the field of printing. In 1940 he created the Smith-Safety Fountain Brush which regulated the flow of liquid. In 1957 he created an anti-offset lithography press plate.
He resided at 952 East 93rd Street. He passed away in 1981. 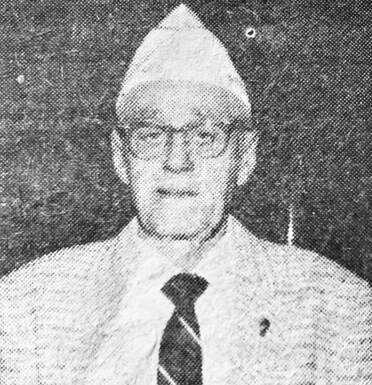 Willet R. (Ray) McAvoy was born on August 22nd, 1893 in Canarsie. The McAvoy family had been heavily involved in the tourism and excursion business in Canarsie as well as establishing transportation to other parts of Brooklyn via boat prior to the invention of auto. Ray McAvoy fought in the First World War as an Army Lighter Transport. He was a founding member of the Canarsie Wheelmen in 1919. In 1922 he played a major role in establishing the American Legion post #573. He was a devoted member and served as its commander until 1933. He then served as the Legions Financial Adjutant, Service Officer and Membership Chairman.
In 1927 he was part of a 6-man committee in the movement to preserve the historic Schenck homestead, which was used in the Revolutionary War. That successful formation has allowed us to visit that Homestead to this day.
McAvoy's actual career was in banking, having worked for Bankers Trust at the 13th Avenue branch for 33 years. He retired in 1958.
McAvoy was widely recognized as a proactive spokesman for the veterans of Canarsie. He was Chairman of Mass Committee- assuring proper burials for servicemen. He took it upon himself to see that the American flags were placed on the graves of deceased servicemen at the Canarsie and Cypress Hills cemeteries.
He lived at 1102 East 95th Street and passed away on 6/9/1981. After his death the New York State Assembly adopted a resolution mourning his death. 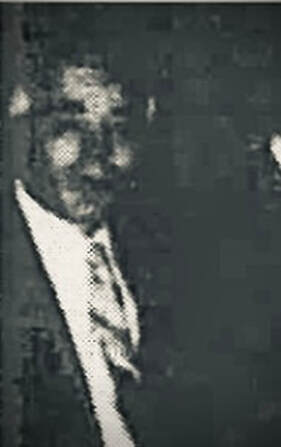 Joseph F. DiNapoli was born in 1935 in the East New York section of Brooklyn. He moved to Canarsie in the early 1960s. He lived across the street from Canarsie Park and soon took it upon himself to clean the park on his daily walks. He began working at Canarsie Park under the NYC Dept. of Parks and Recreation. He worked for that Department for 23 years, putting his heart and soul into making city parks more enjoyable for the public. He established the 69th precinct community baseball program. He served on the Executive Board of the Italian Hetitage group: The Columbia Society, for 15 years. By 1987, he served as the District 18 Superintendent. Dinapoli was a parishioner of St. Judes Church.
In 1990 the oldest part,(1895), of Canarsie Beach Park was renamed after Dinapoli via a law introduced by Herb Berman.
​He lived at 1465 E88th Street and passed away in 1989. 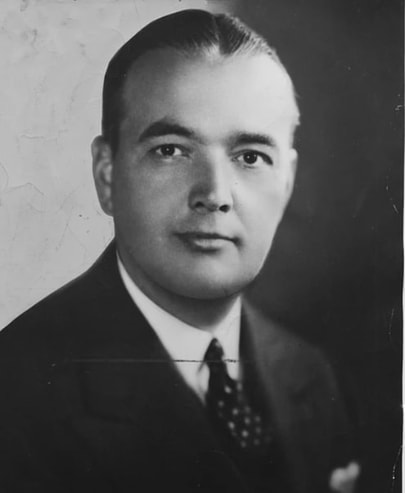 John Cashmore was born on June 7th, 1895 and was best known for his time as the Brooklyn Borough President, (1940-1961). He was a veteran of the U.S. Army having served during World War 1.  To create a bio in this limited space would not suffice. Cashmore set the standard for using a City position to benefit the communities and people in Brooklyn. Although he worked to benefit the entire Borough, he had a close connection to Canarsie. In 1941 he fought and went before the Board of Estimate for the new Terminal Market to be placed in Canarsie, once they exited the Brooklyn Navy Yard. That project also included sponsoring homes for market employees as well as  street curbing and construction of sewer basins.
In 1941, after hearing complaints about the lack of sewerage facilities, he ordered a $120,000 project to construct storm and sanitary sewers on Avenues, K, L and M and East 92nd and East 94th Streets. He also undertook Street grading, regulating and paving Canarsie streets.
In 1948 he led a proposal to install athletic facilities for the Jamaica Bay Veterans housing including a baseball diamond, handball and basketball courts.
In 1949 he was instrumental in the construction of Farragut Houses, new low-rent housing project.
Cashmore also did small gestures for individual Canarsiens that meant a lot to them, like the time in 1952, when a resident named Mrs. Camella Rota, whose basement had flooded. She wrote to Cashmore and he quickly had the Dept. of Sewers pump her basement dry. There were hundreds of projects that John Cashmore worked on with schools, libraries and parks in Canarsie and throughout all of Brooklyn.
In 1961 he had a medical episode while driving and died while being taken to the hospital. His link to Canarsie was eternal as he wished to be buried in Canarsie Cemetery. The 1974 Harry Chapin song "Cat's in the Cradle" was based in part on John Cashmore's relationship with his son James. 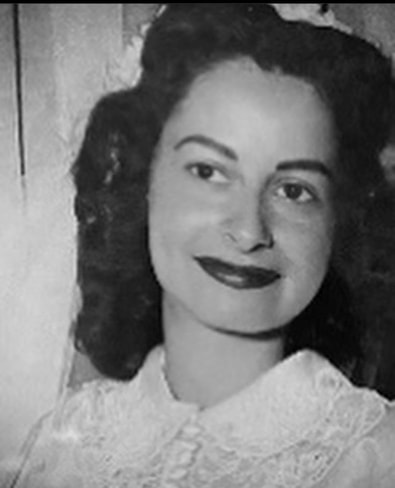 Geraldyne Weiner is nominated for the 2022 Canarsie Hall of Fame. Mrs. Weiner was born in 1930 and moved to Canarsie in 1955.  A graduate of City College she almost immediately became involved in community efforts. She wanted to beautify the area by the Belt Parkway on-ramp and applied for permits to install a community garden. She assembled over 20 volunteers, collected donations and even convinced New York Newsday to donate trees. She joined the 69th precinct community council, the South Canarsie civic and the Canarsie Lions organizations. In the 1980s she formed her own civic called : Canarsie by Choice. In this role she fought for civil rights , student integration and the protection of Canarsie wetlands. Besides working on community issues, she also spared the time to tutor students and assist with Russian immigrant refugees to get acclimated.
She is also responsible for the “Welcome to Canarsie” signs that welcomed motorists from the Belt Parkway and another that welcomes train passengers at the Rockaway Parkway train station. She sadly passed away in May of 2022- while still residing in Canarsie, at the age of 91, leaving a legacy of community caring.