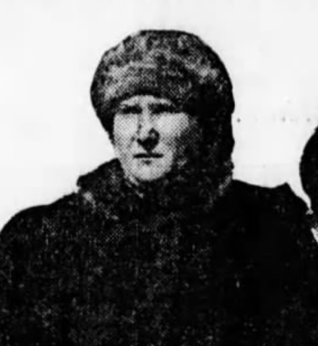 Mrs. Anna Benlein, was a hero involved in the lost Sands Bay Community which existed where the Bayview Houses are today. She is remembered for the 1913 fire which ended the existence of that community. In that September 9th incident, she not only saved the lives of her 5 children, but she also saved the lives of 7 other families. Upon awakening to the crackles of flames at 3:30am, she immediately gathered all of her children and put them into a row boat. (The Sands Bay community, (1896), were homes that hovered over the water and one had to walk on planks in order to access their residences.) After placing her children into the row boat, she went to several homes, alerting residents of the fire by breaking windows, yelling and kicking doors. In some instances when residents did not respond; she broke in and yanked men from their beds.  Her heroic efforts led to no deaths and much gratification from her fellow Canarsiens. This massive fire destroyed 12 Yacht clubs, the infamous Canarsie Hose Company #1, over 50 boats and many homes and businesses. She had lived at the Sands Bay community for over 15 years. 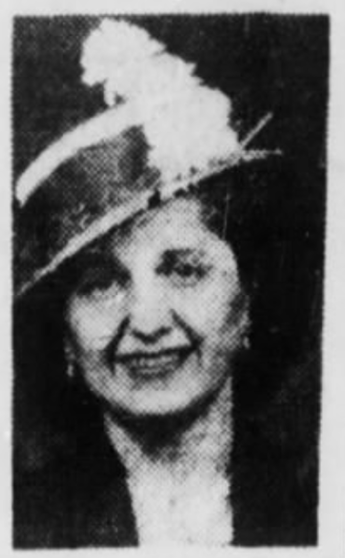 Mrs. Anna Bogen was known as the "Canarsie Rooter". She fought hard for school children, playgrounds and always championed the Canarsie community as a great place to live. Mrs. Bogen was a member of the Canarsie Jewish center and was President of the P.T.A. for P.S. 115 as well as other neighborhood civic groups. She worked with Isaac Bildersee in many community projects including working for economic build, building recreational centers and educational class improvements. When Mrs. Bogen wasn't being a champion of the community she was running an insurance business at 1464 Rockaway Parkway with her husband Julius Bogen. She was selected as "Resident of the Month" in 1949 by the Brooklyn Daily Eagle. She lived in Canarsie since she was 8 yrs. old, residing at 1592 East 98th Street. Mrs. Bogen passed away in 1985. 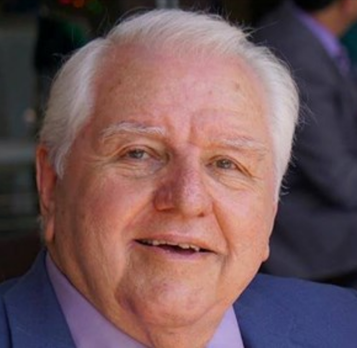 Benjamin Dubose was a champion of community history. He was born in Canarsie in 1938. While working as a public servant, he became President of the Canarsie Historical Society, where he spent much time researching the community and educating students. He was the executive director of the Flatlands Development Corp., which provided services to Brooklyn residents. He penned many articles on the subject of Canarsie and served 5 years as the secretary for the NYC chapter of the Archeology society. In 1986 he was appointed to the NYS Constitutional Bi-Centennial Commission. He worked in several schools especially in the TV studio at the I.S. 211 John Wilson Junior high school's public broadcast program entitled: "Next stop region 6" with Howard Steinhart. He recorded several episodes on the Canarsie history topic. In August of 1987 Dubose along with Joan Geismar, PH.D.  prepared a 57 page study for the Landmarks Preservation Commission on the Canarsie "Indian" Cemetery. The study included representatives: Stephen Ruppert, Henry Lang, Edith Wilson, Elsie Oberg and Lillian Winterberg Gladwish. The study was prepared for the determination of whether that piece of land was indeed a Native American burial site and for Landmarks Preservation consideration.
Early on he became a Port Authority Police officer and during his tenure became a union delegate and was elected to vice president.  He died on January 7th, 2019. 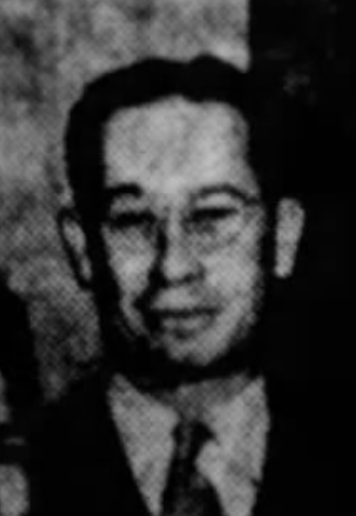 Dr. Alvin Broido was the Principal was for P.S. 115 for 18 years. He took his job way beyond the practical profession and poured his personal time into the Canarsie community. He was appointed principal in 1952 and immediately became involved in civic work and specifically in the health and welfare of Canarsie children. He fought in many meetings he attended for school budget items and their appropriations.  In 1953 he pushed for dental services to be implemented in Canarsie, asking for 5 dentists to be placed to attend to 1,000 Canarsie children in need. He was chairman of the Canarsie community council , which he reorganized into the Canarsie Council for Education; where he fought for increased school facilities. He spoke at many other civic ceremonies. Through fund raising efforts, he was able to secure celebrities to visit the students at P.S. 115 like radio and television humorist Sam Levenson in early 1952 and Brooklyn Dodger Baseball Legend Jackie Robinson; who visited the school via a Polio drive in September of 1952. In 1954 he was honored at the historic art-deco Towers Hotel in Brooklyn, for his dedicated work; where special songs and lyrics were composed and sung for him. He served as the president of the New York Elementary schools Principals Association.
Dr. Broido also founded the Canarsie Mental Health Clinic.
He retired in 1970 to California. He passed away on September 28th, 1990. 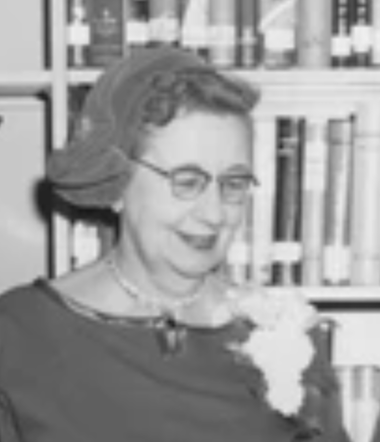 Mrs. Louise B. Haslam came to Canarsie in 1933. She became involved in the betterment of the community through the Canarsie Republican club. in 1937 she became its treasurer and also became treasurer of the Canarsie Board of Trade. She was made mediator of local political debates during the depression of the 1930's. She became heavily involved in the processes that govern Canarsie and soon rose to become a major force in the community.  She was treasurer of the Canarsie Child Guidance Council Clinic, District Superintendent of the Curriculum Committee of the Board of Education, a member of the 69th Precinct Coordinating Council and Breukelen Community Advisory Council. In 1953 she became the first woman president of the Canarsie Chamber of Commerce. She also became the first woman president of the Health Council of Greater New York; Canarsie Division. She was also the President and founder of the Jamaica Bay Civil Defense Airplane Spotters; guarding it's waters. She was also the first woman president of the Canarsie Regular Republican Club, having been elected for 4 consecutive terms. In 1954, she was presented with an engraved silver tray for 20 years of dedicated community service, from the community. It was presented by Supreme Court Justice Francis Giaccone.
Also in 1954, she was named as "Canarsie's First Lady", and was made its "Lady of the Month" by the Brooklyn Daily Eagle.  She envisioned and fought for a "Comprehensive High School" as a major project for Canarsie. In 1960 she dedicated the Canarsie Library along with Chamber of Commerce President Ben Schatz. She is believed to have passed away in January of 1965 and lived at 1510 Remsen Ave. 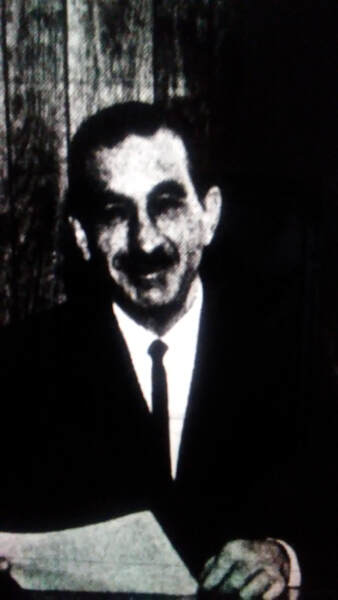 Al Kevelson was a successful resident who gave back to his community. He lived in Canarsie from 1922 until 1936. His parents were the founders of the Synagogue on E96th and Ave. L.  His parents owned a local hardware store at 9530 Ave. L as well. As an adult Kevelson, worked and operated several businesses which employed his fellow Canarsiens. During those years he participated in philanthropic activities. He became director of the Knights before Christmas, an organization that helped handicapped children. He assisted in the Brooklyn Judea Orphan home and the Jewish Chronic disease home. He sponsored many Canarsie parades. He also sponsored Bond drives and USO drives in 1941. He became President of the Kevelson Synagogue and President of the Forty-Six club. He became Vice President of the Jewish Center of KIngs Highway. He rebuilt the Canarsie Synagogue structure in 1950 and added a Hebrew school that tripled the size of the building. The classroom size capability increased from 40 to 420 pupils.
He eventually became successful enough that he acquired the Central State Bank in 1959. He quickly wanted to have a location in the heart of the Canarsie community and had a branch added in 1963 at 1761 Rockaway Parkway. Kevelson was a highly respected person in the community and was always an honored guest during anniversaries, civic functions and parades.